Chelan Simmons (born October 29, 1982) is a Canadian actress and former professional model, best known for her role in the film “Tucker & Dale vs Evil”.

Simmons is also well known for her work in TV, portraying recurring character Hillary in the ABC Family show “Kyle XY” for three seasons, and for her series regular role during the first season of “The L.A. Complex”. 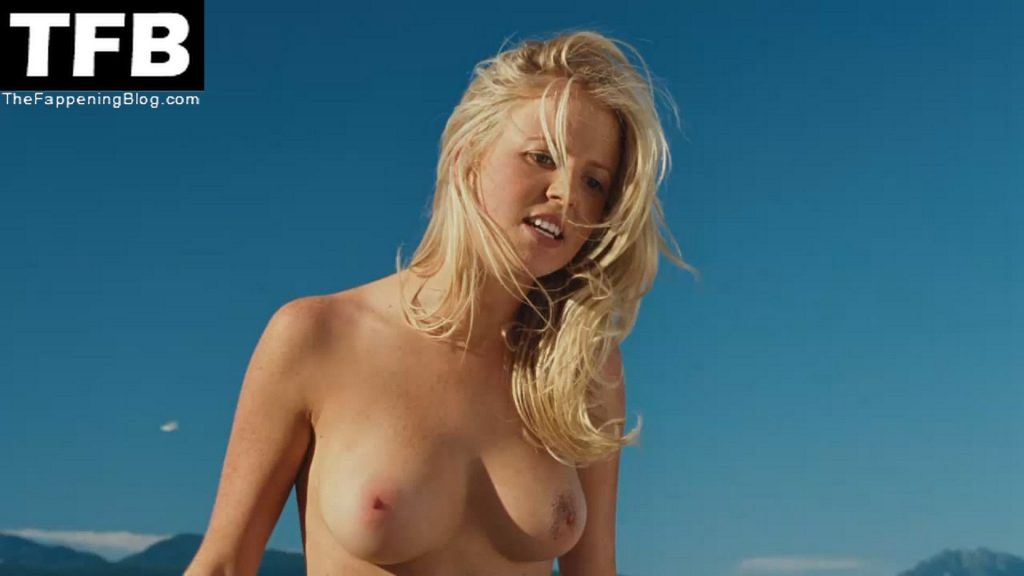 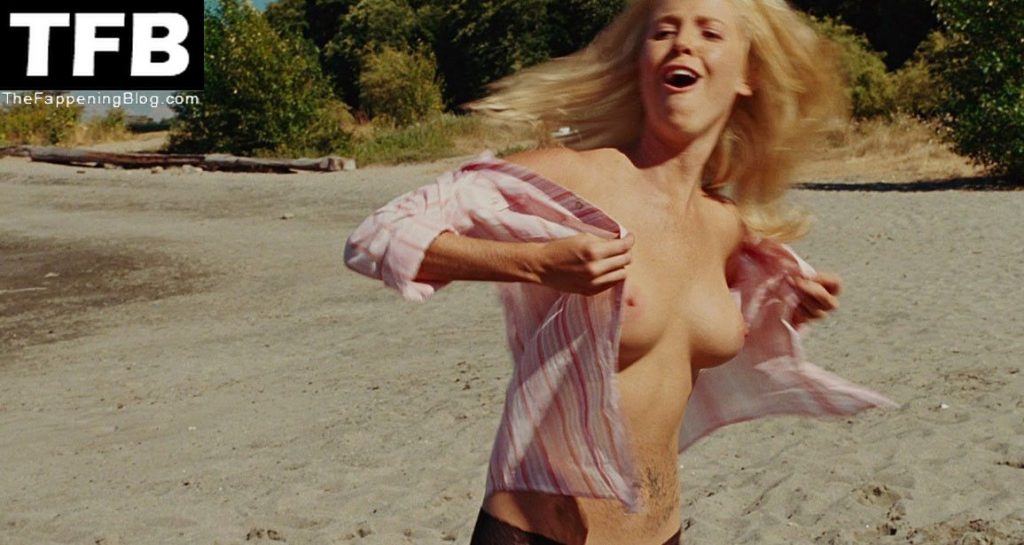 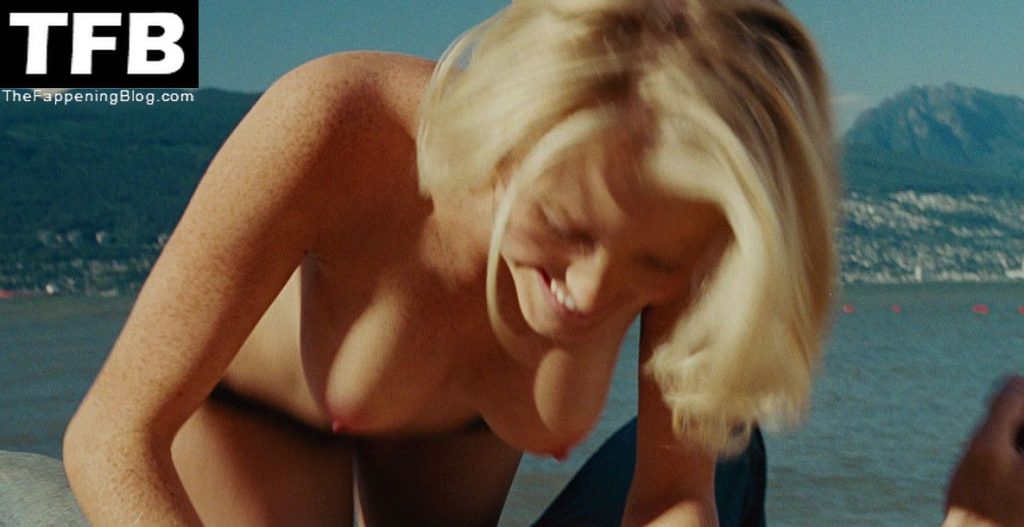